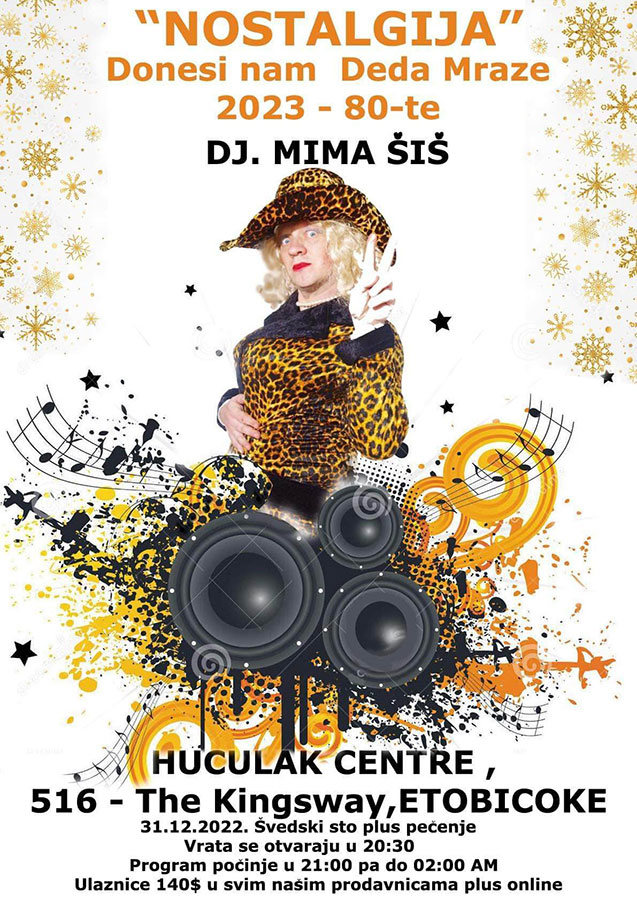 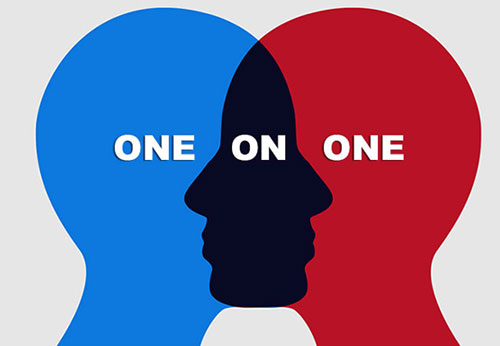 ONE on ONE with JASMIN GELJO MASTER COACH

One on one coaching with Jasmin Geljo
Nominations: ” Canadian Screen Award for Best Performance by an Actor in a Leading Role”
Category: Private Acting Lessons
Actors: Beginning, Intermediate and Advanced

Jasmin Geljo is a Bosnian-Canadian actor. He is best known for his roles in Cube Zero, as Ryjkin, and in the films Land of the Dead, Assault on Precinct 13 and The Sentinel. Is in Pop Series original, “Schitt’s Creek”, as Ivan alongside actor Eugene Levy. 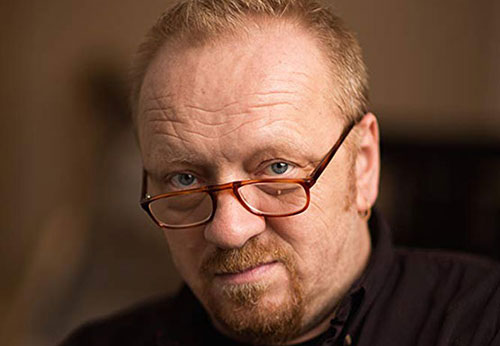 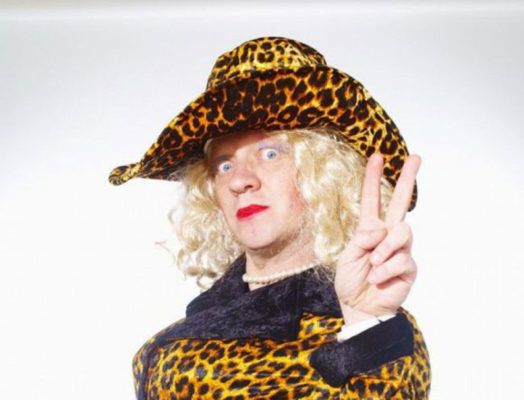 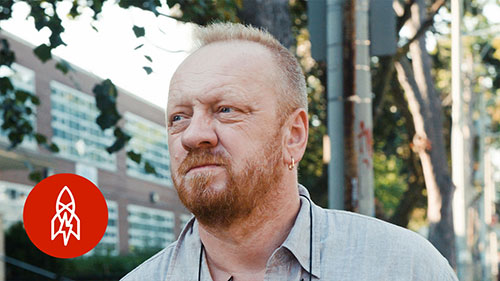 Reclaiming His Role in Life: A Refugee’s Return to the Stage

Jasmin Geljo escaped the Bosnian war and moved to Canada as a refugee in 1993. The life he left behind—as an actor on a famous [...] 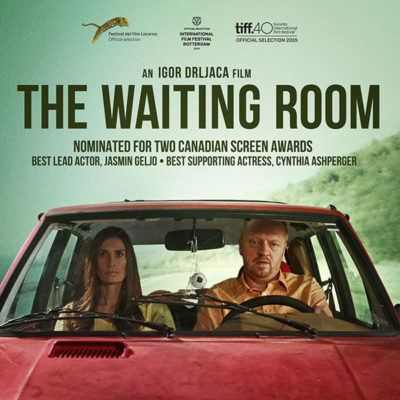 Jasmin (Jasmin Geljo) fled in the 1990s from Bosnia to Toronto, Canada. He is enthusiastic about his past as a celebrated television actor in Sarajevo. [...]

Meeting the stars of ‘The Waiting Room’

We meet Jasmin Geljo and Cynthia Ashperger, stars of The Waiting Room, a poignant film about being forced to start a new life in a [...] 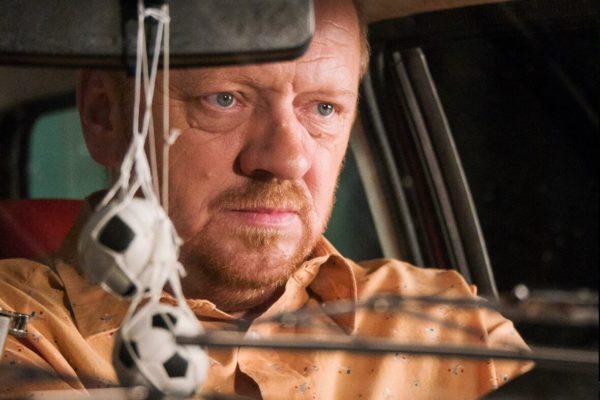 Jasmin Geljo is nominated for Best Actor at this year’s Canadian Screen Awards. But the road there hasn’t been without some major bumps — as he tells us in this [...]

OUR PARTNERS AND SPONSORS - NAŠI PARTNERI I SPONZORI

Our team of dedicated professionals has been trained to handle everything from start-up companies to ones that have been in the business for a long time.

We are most pleased that you have entrusted us in caring for you and your family. In return, we will do our best to accommodate all your dental health needs with care and compassion..